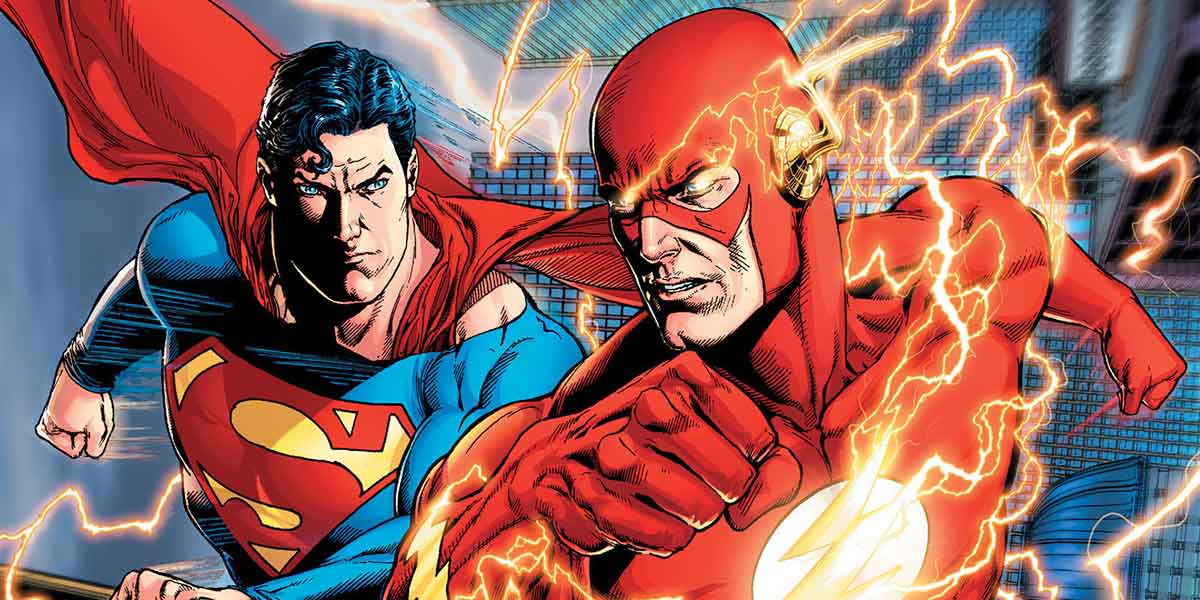 I’d like to start out with a little disclaimer that the following is written from the prespective of a web designer/front-end developer, and is loosely based on the madness rattling around in my own head on a daily basis. My motivation for writing this article is two-fold. First off, I’ve been struggling with the decision to abandon Flash for some time now. My hope is that by writing this I can convince myself that it’s the right decision and finally put Flash behind me once and for all. Secondly, that my ramblings might help someone else in the same pickle as me.

It all started for me with Steve Jobs holding up the new iPad for the first time and seeing that little leggo-like icon we all know so well. What…no Flash? I was attending the Art Institute of Pittsburgh at the time and had just finished up a project in which I built my first custom Flash player. I had fallen in love with the smooth, seamless video, audio, and animation capabilities of Flash and had really begun to dive head first into ActionScript 3.0. After working with Flash for only a short time, it became abundantly clear that this was entire field in and of itself. It was time to make a decision. Either totally immerse myself in a potentially dead language or find another direction. With the unveiling of the iPad, a question came to me that stopped me dead in my tracks. Why no Flash?

And so, for the time being, I decided to put Flash on the shelf until I could come to a more informed decision. At first, I was a little put off by Apple’s decision not to embrace the Flash player on their new devices, but Steve Job’s reputation for being ahead of the curve forced me take another look. After some obsessive Googling and pouring over the onslaught of tweets on the subject, I put my decision on the back burner and started focusing on my bread and butter…PHP and JQuery. I could always come back to Flash later, right?

Back to the big question, “Why no Flash?” With my tendency to not believe everything I read on the web, I began to come to my own fanatical conclusions:

These conclusions are obviously not facts, but I think there is some validity in all three. Well, maybe with the exception of the “evil corporation” bit. Actually, I think the reality is more to the contrary. Adobe has complete proprietary control of all of it’s software. Whereas, Apple has decided to embrace open-source technology and web standards. All evidence points to Apple, once again, positioning itself one step ahead of the competition. The open-source movement has driven the industry to heights that it never would have been able to achieve otherwise. In my humble opinion, Apple seems to be playing off of exactly that. On the other hand, there is a valid argument that Apple is merely throwing around terms like “open-source” and “web standards” to lure in developers, only for them to later find themselves so deeply invested in Apple’s platform that they can’t get out. If you’ve ever tried to develop an iPhone app, then you will surely know that you can develop all you want for free, but when it comes to selling it, you have to pay the piper (Apple). That doesn’t really seem all that “open-source” to me (hence the “evil corporation” bit).

As for Apple’s plan to monopolize the creative software market. Well, I have a sneaking suspicion that this is exactly what they plan to do…at least on the mac platform. Apple adding “curves” to Aperature seemed like a dead giveaway to me. Whether or not they will actually succeed is another story. By no means do I intend to give up my Adobe Creative Suite, but in terms of delivering video and animation on the web, I think that Flash may have seen it’s day.

And to address my third fanatical conclusion, concerning some sort of cooperate power struggle going on between Apple and Adobe. Well, let me remind you of my disclaimer at the beginning of this article. Whether or not there is any validity to it at all is beyond me, but you never know…

Okay, so what’s the point of all this? That’s right, I was trying to decide whether or not to abandon Flash and move onto other things. Obviously, it’s been many months since the release of the iPad, and I hadn’t really given the whole Flash question a lot of thought until yesterday. On a late night whim, I decided to play around with the new HTML5 video tag. All I have to say is, “Freakin’ awesome!” I’m well aware that HTML5 video is not fully supported by all browser versions. But it is supported by the LATEST VERSION of ALL browsers, even IE9. It even works on the iPhone and iPad. Again, all i have to say is, “Freakin’ awesome!” And so, with a little HTML5, CSS, and JavaScript, who needs Flash anyway? I would much rather play the waiting game with HTML5 than waste my time learning a dead language.

Here is the closing quote from Steve Jobs’ post, “Thoughts On Flash”:

“New open standards created in the mobile era, such as HTML5, will win on mobile devices (and PCs too). Perhaps Adobe should focus more on creating great HTML5 tools for the future, and less on criticizing Apple for leaving the past behind.”

I look forward to any feedback, criticisms, whatever…Cheers!

One thought on “Why I Decided to Abandon Flash and Focus on HTML5, CSS, and JavaScript”

Are you in need of a freelance web developer?